We are a family business with a long term tradition and expirience in vintage style fashion shows, borrowings of vintage clothing - not just for film industry, but also for private events and organization of exhibitions mostly in the castles of the Czech country.

We pride ourselves on adherence to specific fashion features for each time period while presenting the clothing originals, that we take care of. The collection consists of thousands models and complements from the whole 20th centrury. Our favourite time period is the fashion oft he 20th – 40th years. We are proud of unique objects such as a fan of Božena Němcová, dress of painters Max Švabinský wife, a coat of a poet Adolf Heyduk.

We have been cooperating with top artists who, like us, are interested in the long past. Random examples: Havelka's sisters, Aleš Cibulka, Ondřej Havelka and his Melody Makers. As our activities are expanding, we decided to integrate them under Leverage Consulting Ltd. 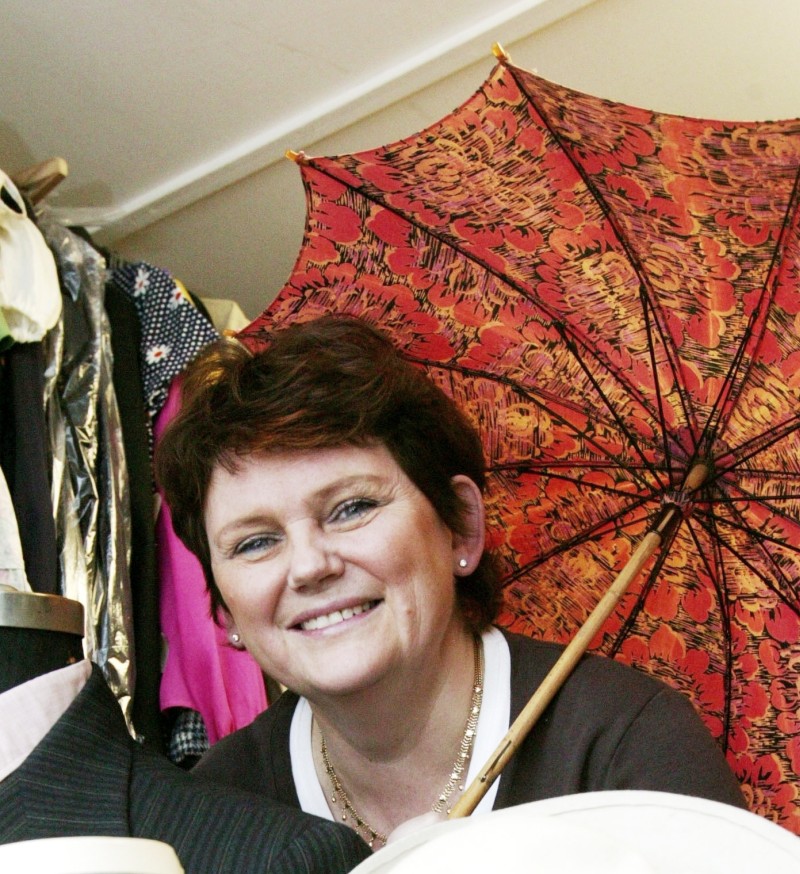 Vlaďka was influenced by a black and white movies from the 30s, their representatives and fashion. Her famous aunt Lída Klímová – Grossmanová was a operetta subrette with engagements in Prague, Vienna and Bratislava. Her husband was a famous cabaret owner, presenter and a song-writer Sláva Grossman. Both were often surrounded by the cream of he then society and the film stars of 20 -40s.

Sláva cooperated with the most popular artists such as Vlasta Burian, Oldřich Nový or Karel Hašler.

With time in combination of esthetic feeling Vlaďka has developed fondness in vintage clothing, textiles, buttons, bags, hats and other fashion complements.Born in Prauge, she studied gymnazium in Libeň and Pedagogical faculty of Charles University under leadership of professors Zdeněk Sýkora and Cyril Bouda. She established an own agency in 1991and since then she is a devoted collector, businesswoman, she writes and publishes. 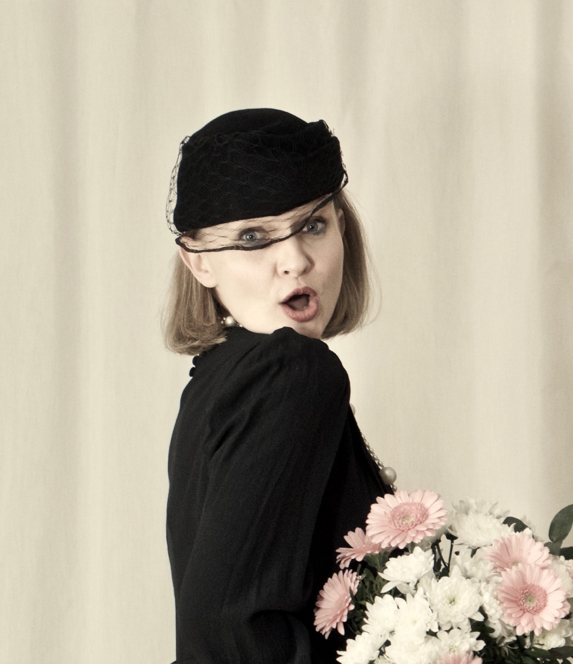 As a little girl also she was influenced by the black and which film fashion, which she oved to watch in the movies for those who remeber old times. In the surroundings where mother was thoroughly gathering non-aging fashion artefacts, the passion passed also on the daughter. Probably bacause she liked the atmospere of the old times, whe nowdays believes in interpersonal politeness and courtesy, which seemed to be nondetachable part of black and white world of the 30s.

She has a master degree in Finance, one decade she spent in a banking field in Vienna by a multinational bank with influence in the east and mid Europe. Currently she also occupies with teaching languages, which are her other hobby. She speaks English and German.